From Hobbyist Toy To Industrial Game-Changer, Where Will 3D Printing Take Us?

3D printing is being invited into people’s homes more and more. The technology has become easier to use and cheaper compared to costs from just a few years ago. So, in the foreseeable future, it will not be too surprising when 3D printing makes its way directly into offices and manufacturing spaces. A company could potentially have a 3D printer that is theirs to aid in all manner of requirements.

In just a few years, it’s possible that 3D printing could help lower costs for many businesses, and for manufacturers, provide more direct control over the quality of their product. OEMs could potentially create their own components instead of going through a third party seller. OEM can do this now, but a third party managed 3D printer is usually needed, especially if they are aiming for mass production capabilities. 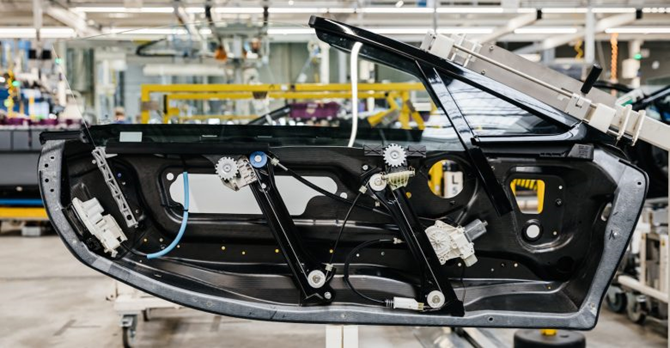 A few companies have discovered the benefits of using 3D printing to help in manufacturing their product. An example of this can be seen with BMW, which, with the help of HP, used MJF or Multi Jet Fusion to print out its BMW i8 roadster 100 times a day, contributing to one million already in production.

This is no small development even for a company as massive as BMW. Other major manufacturers are trying to leverage 3D printing capabilities in order to benefit not just their output and profit margins but the quality of their products as well.

What about the “little guy”, you may be thinking. There are growing reasons to believe that the “little guy” stands to benefit from 3D printing in their production processes. More individuals are also getting their hands on 3D printers and creating their own toys, models, sculptures, and other items; not just for their own enjoyment but for creating their own side businesses. And since 3D printing is now viable for other types of materials instead of just plastics, this could be an opening for larger industrial producers instead of independent hobbyists and artists.

3D printers can print out metal products and this could be great for future industrial and construction endeavors. Today, OEMs and industrial professionals rely on manufacturers like superiorwasher.com when they need metallic washers, flat washers, etc., but are we on the cusp of a time when these same components could be printed out directly in the workspace.

Even if it’s not realistic to think an OEM or construction company can print out all the components they’ll need for a job, directly in-house, they could produce replacements on-demand rather than wait for a shipment.

3D printing for the small business by not be the norm, but the future seems to be bright for the technology and the companies that can benefit from adding it to their capabilities. The company will have direct input on the smaller parts that go into their product, which could be a selling point but could also increase the pressure to create exceptional end results, as one brand name could be applied to not just an end product but all the components involved.